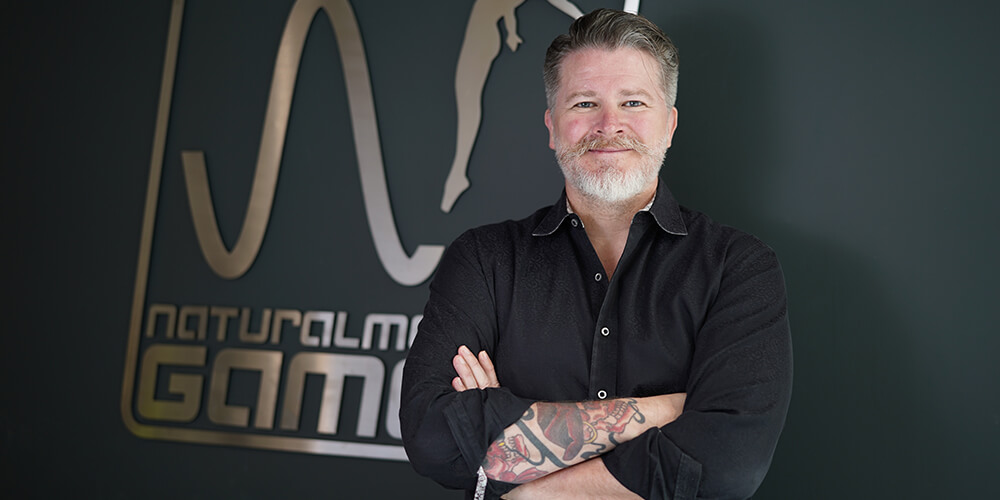 At NaturalMotion we make games that wow people. We take pride in making titles that reach a large audience and in creating communities that last. Founded in 2001, we released our first title Backbreaker Football for the iPhone in 2009, a series of further titles followed such as NFL Rivals, My Horse, and the number one grossing & award-winning game, CSR Racing in 2012. We joined the Zynga family in 2014. For past consecutive three years, NaturalMotion were listed as one of the Best Places To Work in the UK video games industry, at the Gamesindustry.biz Awards. 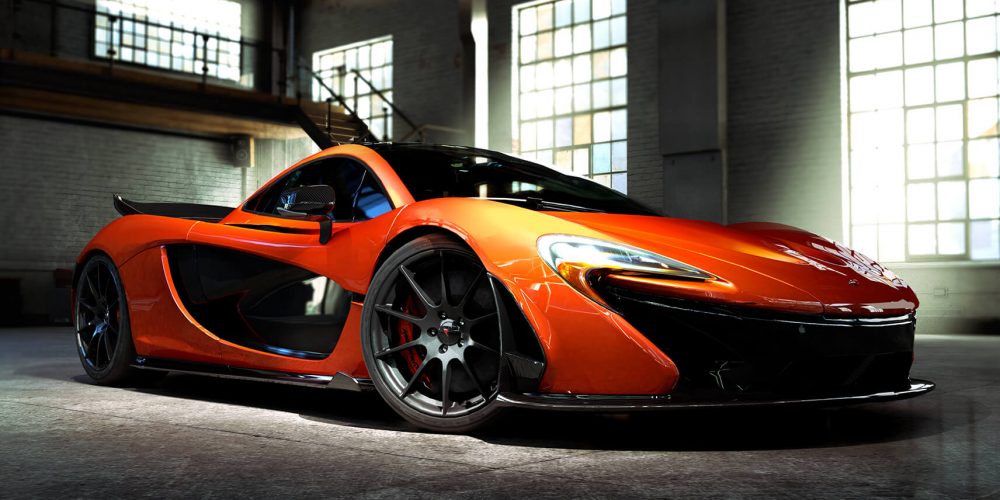 The importance of fun

Based in Central London and close to the West End our studio is a bright, modern, open plan office. We have a kitchen area for you to eat and relax in. Enjoy the free fruit, snacks & soft drinks and spend time with colleagues with free lunch on Fridays. There is a darts board, foosball table and of course a gaming area! In the centre of the studio is our atrium, which is great to hang out in during sunny days. Having fun is important to us, we have annual Summer and Christmas parties, and Happy Hour in the office every Friday. 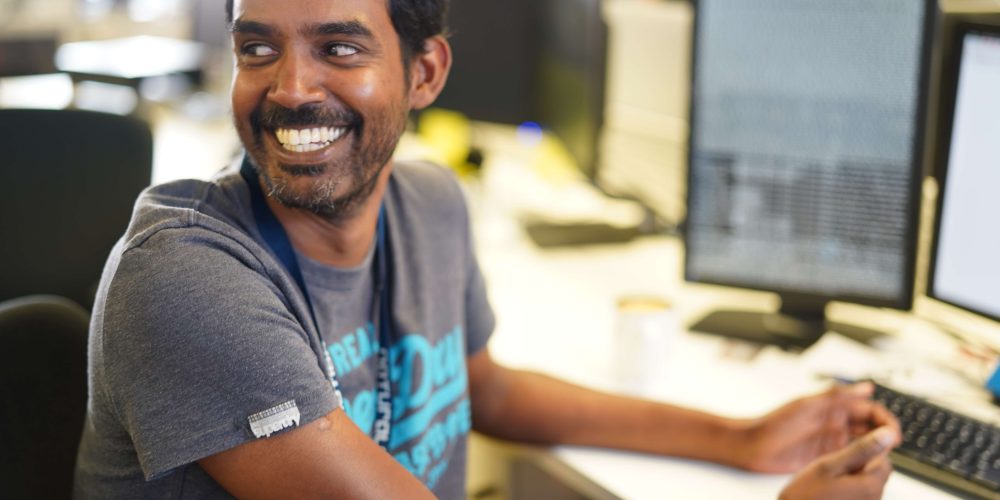 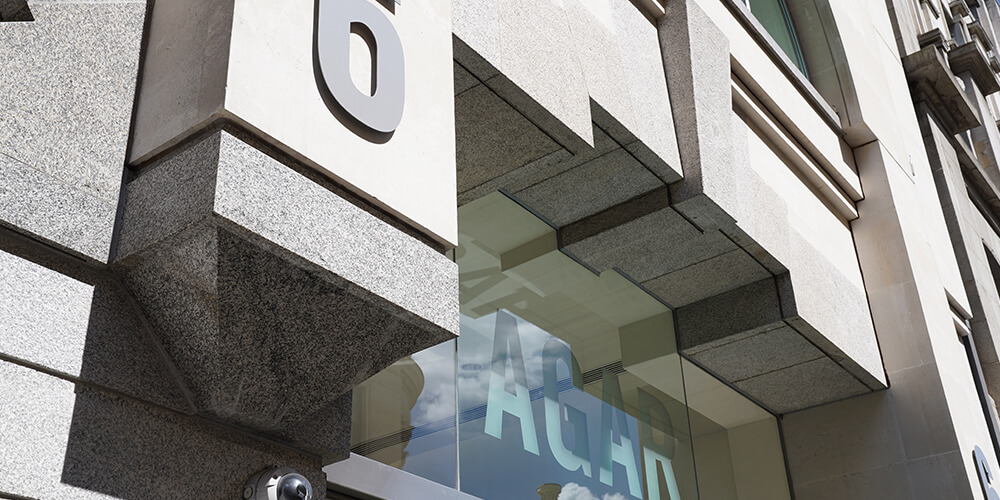 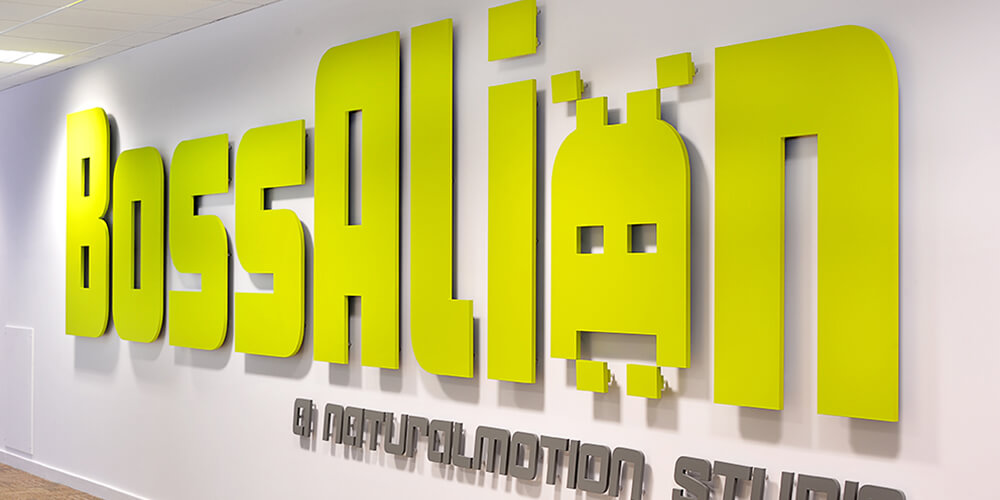 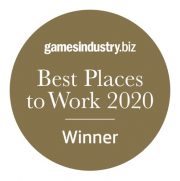 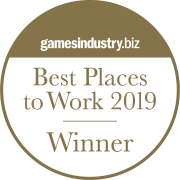 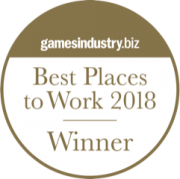 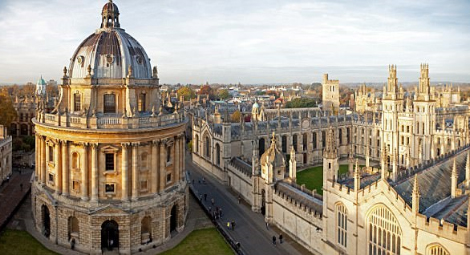 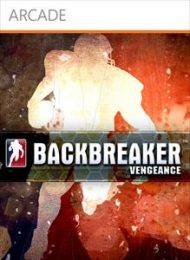 June 2011 Icebreaker - Worldwide Release He shoots, he scores! Icebreaker takes the fastest sport on Earth and cranks it up… Backbreaker style!
August 2011 NFL Rivals - Worldwide Release NaturalMotion strikes a deal with the National Football League, allowing you to play as one of the 32 NFL teams on iOS.
September 2011 MyHorse - Worldwide Release Our First free to play game: My Horse lets users live the dream of owning and looking after their own realistic horse. Featuring jaw-dropping visuals and accessible yet deep gameplay, users spend time with their horse in authentic 3D environments.
June 2012 CSR - Worldwide Release CSR - the first in the series of ultimate street drag racing, was one of the top 10 grossing games on iOS in 2012. 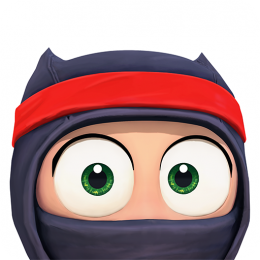 December 2016 Dawn Of Titans - Worldwide Release Dawn of Titans released on iOS and Android, immersing players in a breathtaking, high-fantasy world where they build their own kingdoms and wage war with epic titans. 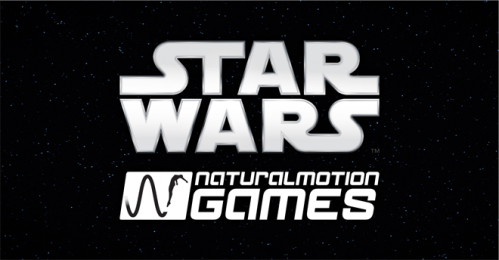 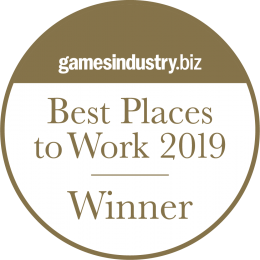 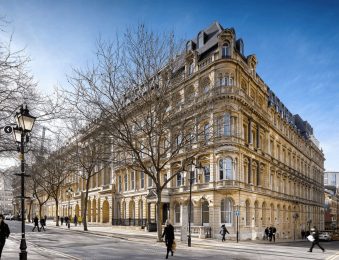 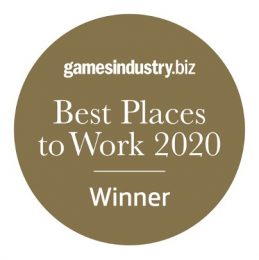 Come work with us

We innovate to create immersive, blockbuster experiences that delight our players. We take pride in making titles that reach a large audience and in creating communities that last. If you want to be part of this we want to hear from you. 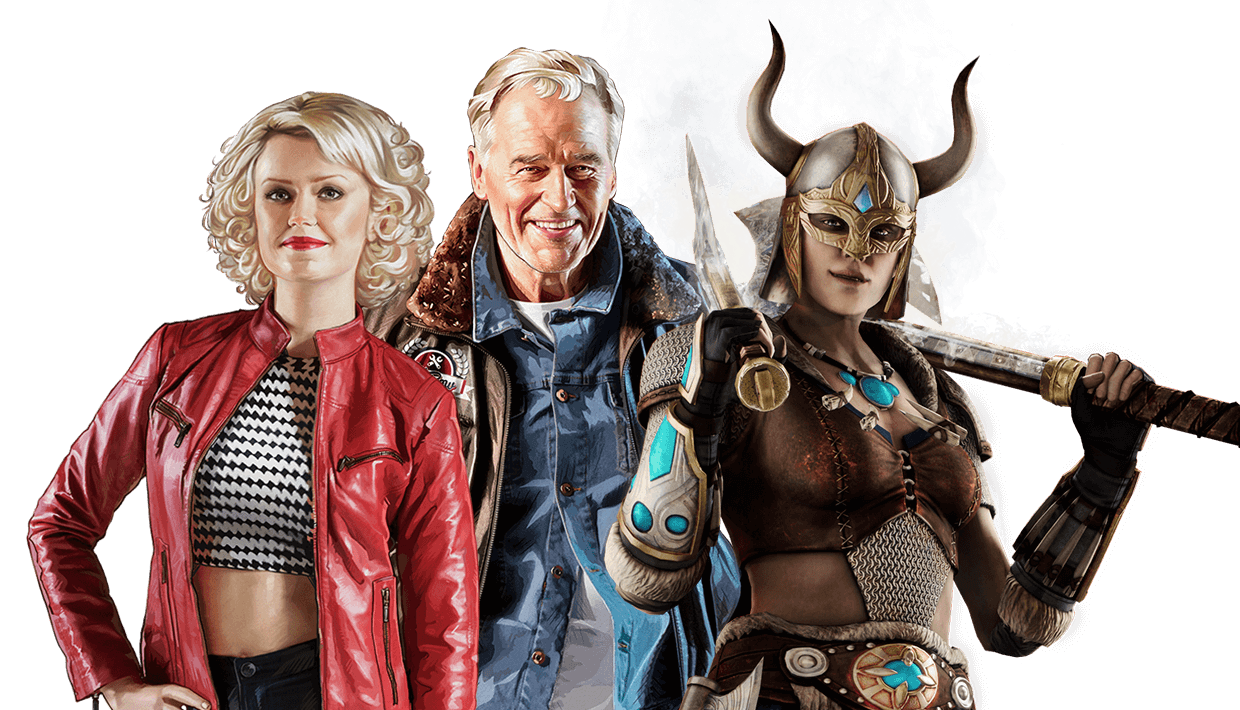